I was faced with this situation when called to support an ambulance crew who were resuscitating an out-of-hospital VF arrest. When benchmarked against the ALS guidelines their management had been exemplary, but the patient remained in VF after eight shocks. So what now? The UK Resuscitation Council doesn’t specifically discuss rVF, but offers the advice that it is “usually worthwhile continuing” if the patient remains in VF. Not a particularly controversial statement, but not much help either. They do discuss the potential for ECMO use, but this is currently a very rare option in UK practice, or thrombolysis for known or suspected pulmonary embolism.

Other potential interventions not in the guidelines include IV magnesium and placing defibrillator pads in the anterior-posterior orientation. PCI can also be considered if there is a suitable receiving centre available and the patient can be delivered in a safe and timely fashion.

A final option is the use of double sequential defibrillation (DSD), using two defibrillators, charged to their maximum energy setting, to deliver two shocks in an almost simultaneous fashion.

DSD was first described in human subjects in 1994 when it was used to successfully defibrillate five patients who entered rVF during routine electrophysiologic testing. These patients were otherwise refractory to between seven and twenty single shocks. Looking at the available literature there has been little interest in DSD since then, until the last two to three years when it appears to have undergone a small revival. Sadly, there is no evidence for its use beyond case reports and small case series.

The case reports appear to show good results with four in the last two years reporting survival to discharge with good neurological outcome. There are also a handful of other cases discussed in online blogs and articles with good outcomes. But these case reports and articles almost certainly represent an excellent example of publication bias. The most recent case series reviewed the use of DSD by an American ambulance service over a period of four years. During this time DSD was written into their refractory VF protocol, with rVF defined as failure of five single shocks. The study included twelve patients, three of whom survived to discharge with two of these demonstrating a cerebral performance score of 1. Despite appearing to demonstrate reasonable outcomes for DSD, sadly this study has a number of significant limitations. One important point the authors fail to discuss is that the two neurologically intact survivors received their DSD shocks after two and three single shocks respectively, not after five shocks which would have been per-protocol and consistent with the authors definition of refractory VF.

This highlights a further problem with analysing the use of DSD. Not only is there a dearth of high-level evidence, but the literature that is available is highly inconsistent. There are a range of definitions for refractory VF, different orientations for the second set of pads, variable interventions prior to using DSD, a variety of timings between the shocks and so on. This means that comparison between studies and drawing meaningful conclusions is nearly impossible. Given these challenges, what are the explanations for why DSD might work?

The first theory is that by using DSD the myocardium is defibrillated with a broader energy vector compared to a single set of pads resulting in a more complete depolarisation of the myocardium. A second theory is that the first shock reduces the ventricular defibrillation threshold meaning that the second shock is more effective. A third explanation may simply be the large amount of energy delivered to the myocardium. These theories should be tempered by the fact that studies have demonstrated increasing defibrillation energy to result in increased defibrillation success, but only up to a plateau. After this the success of defibrillation drops sharply. Increased energy use has also been demonstrated to cause an increase in A-V block but without an associated increase in shock success or patient outcome.

The use of double sequential defibrillation is clearly an area that would benefit from further research, but despite this it is interesting to note that London Ambulance Service have enabled their Advanced Paramedic Practitioners to use DSD and some American EMS systems have written DSD into their protocols.

So returning to the case in point what did I choose to do with my patient? 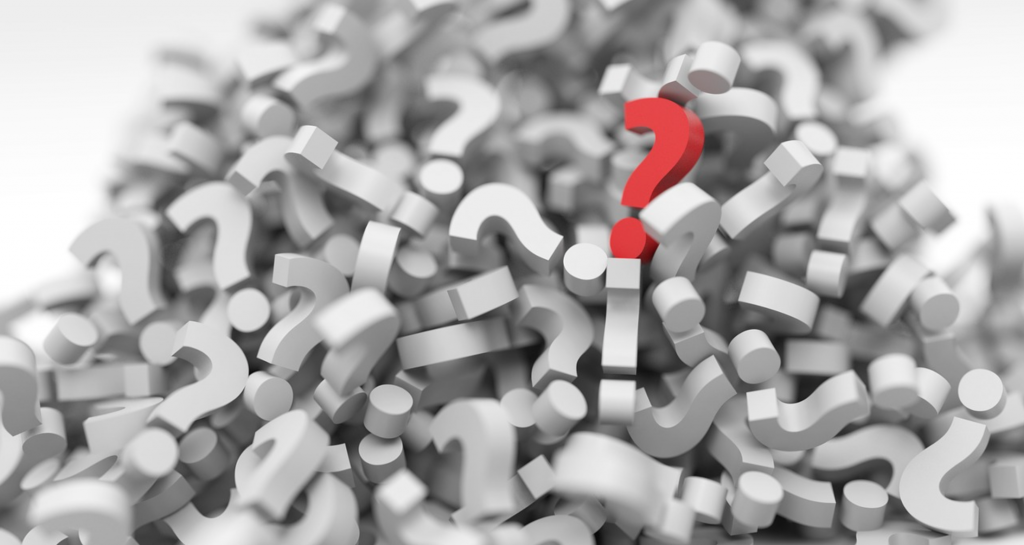 After changing the pad position, administering magnesium and continuing defibrillation they remained in VF.  I considered transport to a hospital with interventional cardiology but the patient was several stories up in a property with an inherently complex extrication. So I chose to use DSD because I felt that all other avenues had been explored. The patient had suffered a witnessed arrest, received bystander CPR immediately and throughout the resuscitation they had maintained a high end tidal CO2 and a coarse VF. I felt that this was a patient who could still respond to non-standard cardiac arrest management in the absence of a response to guideline directed treatment. After two DSD shocks a return of spontaneous circulation was achieved and the patient survived to hospital admission, but sadly didn’t survive to hospital discharge.

We’re left with a even bigger question: if we accept that DSD is a potentially useful intervention in rVF, when should we consider using it? Would the outcome for this patient have been different if DSD had been used earlier?

The European Resuscitation Council states that the use of double sequential defibrillation cannot be recommended for routine use. But treating rVF is not routine and the guidelines have otherwise failed our patient. It is said that insanity is defined as doing the same thing over and over again, without changing anything, and expecting a different result. Is this not what the guidelines preach in rVF? It is up to you, the clinician, to determine whether DSD is appropriate for each rVF case you encounter. But I urge you to consider the patient in front of you and tailor your resuscitation to their needs, whether that includes DSD or an alternative option. Personally, I believe DSD does have a place in the management of rVF patients, after considering the other interventions previously discussed. Given that shock success declines over time, DSD could be used as early as the sixth shock, because at this point the guidelines have nothing further to add. Or maybe it’s me who’s insane…

Dual sequential defibrillation: Does one plus one equal two? Deakin CD. Resuscitation. 2016