So the long awaited new NICE Guidelines on Sepsis have just been released. I’m no sepsis expert, I’m not on a panel involved with the guidelines but I am someone who is going to be trying to use these guidelines everyday at work with multiple patients and I’m not the only one….we all are! 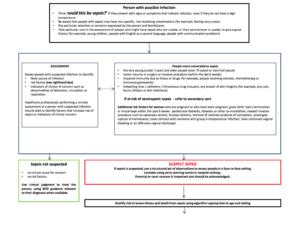 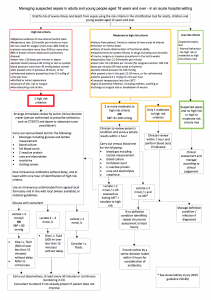 For this reason these guidelines are massively important to us. Sepsis is a killer but there’s so much we can do to improve outcomes from it. The previous sepsis toolkit from the sepsis trust and RCEM were simple and deliverable, how do the new guidelines from NICE stand up to the test?

At present in the UK most of us probably us the existing guidelines and identify people with suspected infection, look for the presence or absence of SIRS criteria and apply a category of sepsis (sepsis-severe sepsis-septic shock). If all information (biochemistry etc) isn’t available to us at that point we  use the red flag sepsis guidance to identify those who needed immediate treatment in a ED.  But things are due to change………

There’s some significant changes in the recommended approach to sepsis and we’ll run through those in the actual podcast.

Before we dip into the changes there are a couple of other things to mention……NICE state in the new guidelines that the new International Sepsis Consensus Definitions don’t provide a great way to identify people at risk of sepsis in the same way as SIRS may have done as the definition now says we should only use the following definitions for sepsis and septic shock:

The consensus statement from Singer et al was published earlier this year and was discussed in the March’s papers of the month. Although a lot of talk surrounded this paper and there was a wave of clinicians stating they would change to this new method of sepsis identification, without validation (yet) it seems to have taken a back seat with the anticipated arrival of these guidelines from NICE.

The Surviving Sepsis Campaign produced a clarifying statement on qSOFA back in March 2016; 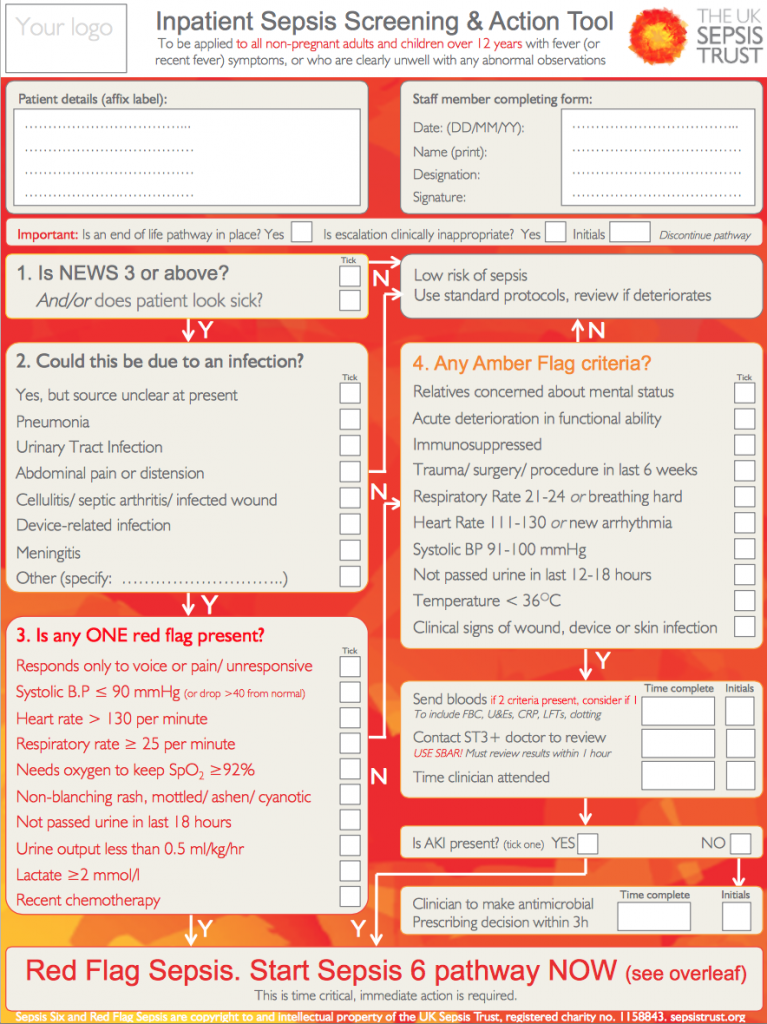